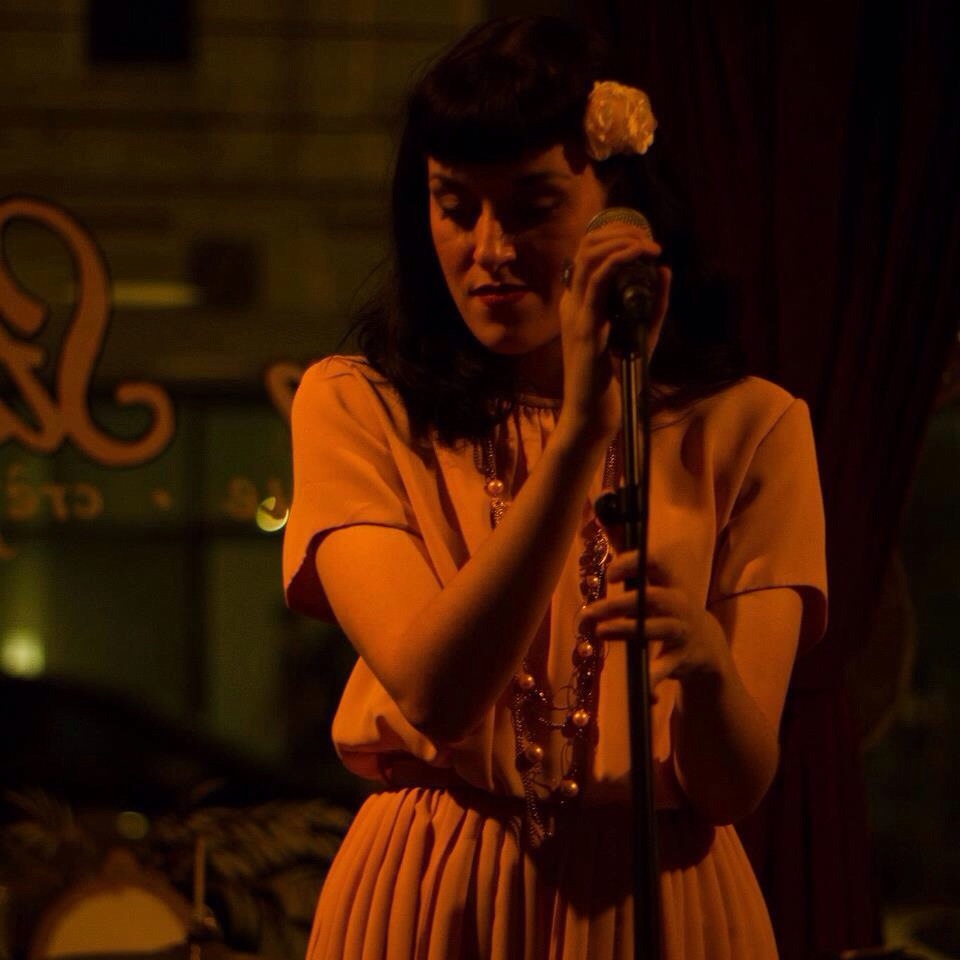 The countdown is now underway for the party of the century with the launch of Speakeasy Nuevo on January 18th and we’ve rounded up some of the most extraordinary talent alive to perform for our adoring audience! Here at Speaking Easy we’ve taken some of our artists aside one by one to get a sneak peak of what we can expect to see.

One of our most highly anticipated performances to date is that of Vintage Music Songbird and Speakeasy Superstar Ilana Charnelle, who will be singing a selection of numbers from her hit album, ‘Speakeasy’. Known internationally for possessing a voice that seems to have never had an equal during any era of music, but also owning a look that millions would die for, Ilana would seem to have plenty of reasons to be excited about the future of her career. So, knowing just how many people are already waiting with baited breath to whiteness Ilana’s Speakeasy Nuevo performance Knuckles took her aside and asked her the famous five questions.

Where are you from?

I’m was born and raised right here in Melbourne!

How long have you been performing?

I’ve been performing pretty much my whole life. I wrote my first song at ten years old, but it wasn’t until I was seventeen that I discovered the magic of the music of the 1940s and 50s. Since then I have been performing vintage crooner-inspired originals and of course, jazz standards!

Where did you get your training?

Growing up I took piano lessons and singing lessons. After that, it was an education of Sinatra, Garland, King Cole and Fitzgerald that taught me more and more about the tunes of the 1940s and 50s.

What’s your inspiration as an artist?

I’m inspired by old Hollywood, wartime stories, black and white photographs, vinyl records and the things we leave unsaid. I’m also inspired by people I know, people I don’t know, and people who will never know that I’m writing songs about them.

What will you be performing at the launch of Speakeasy Nuevo?

I’ll be performing my trademark combination of old fashioned standards, some swingin’ original tunes, and perhaps even a couple of ‘jazzified’ modern songs, where I take a modern song and make it sound more like a vintage classic!

Don’t miss your opportunity to see the Speakeasy Songbird, Ilana Charnelle at the launch of Speakeasy Nuevo on January 18th. See www.Speakeasy-HQ.com. Tickets are strictly limited!!!